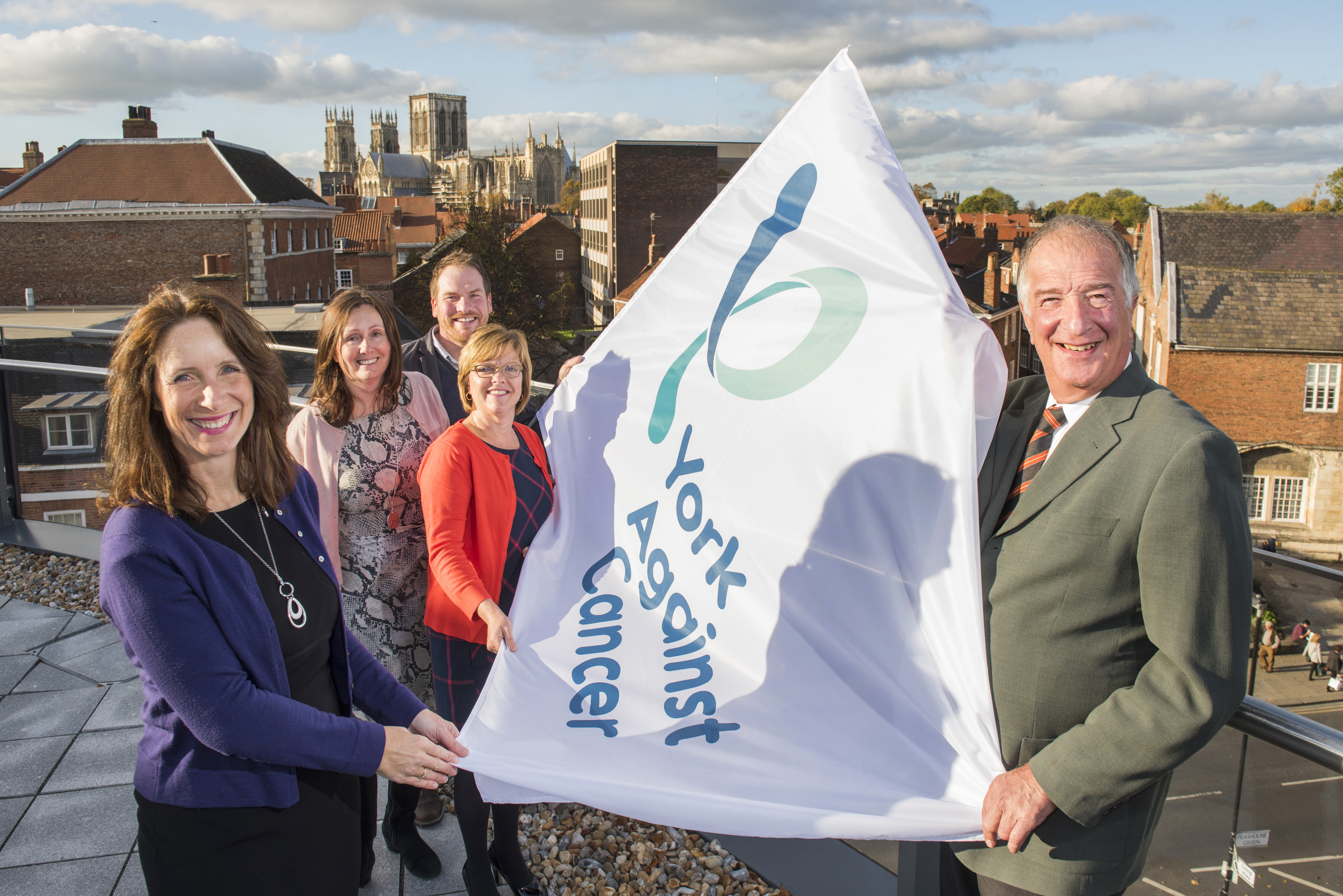 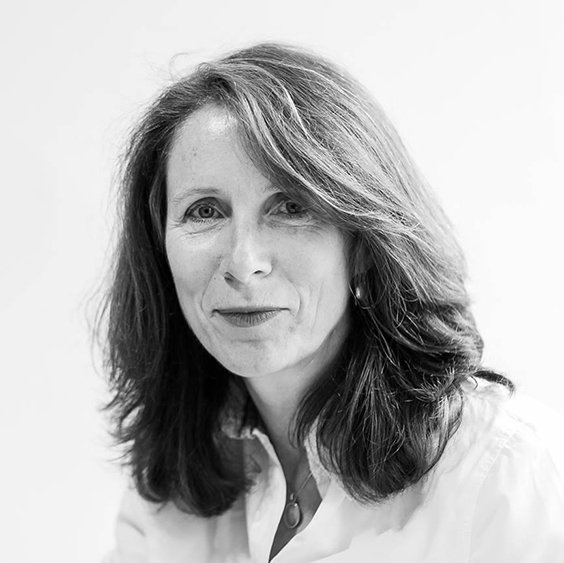 Unveiling a new brand for York Against Cancer

In this blog, we’d like to share with you a very exciting branding project we’ve been working on this year with one of York’s most respected local charities. We worked with York Against Cancer (YAC) to develop a new brand that truly reflected the organisation and its values as it approaches its 30th year in 2017.

Standing out from the crowd

The charity really wanted to stand out in a crowded market, dominated by major national health charities, such as Cancer Research UK, Macmillan Cancer Support and British Heart Foundation.

YAC needed to find its point of difference, to emphasise its ‘localness’ and community ethos. Our original objective when we started work was to develop a communications and PR plan, but when we began looking at existing materials and the website, we realised we first needed to create a unified, recognisable and memorable brand that accurately represented the organisation. To do this we worked in partnership with brand agency, LazenbyBrown, combining our skills and experience to develop a brand that will take the Charity forward for the next 30 years and help it to build on its success.

York Against Cancer provides valuable care and support to people suffering from cancer in York and the surrounding area. It opened the Cancer Care Centre at York Hospital and supports its running costs, provides a minibus service for patients who need radiotherapy at St James’s in Leeds and a respite apartment in Whitby. In 2017 it will unveil a brand new £700,000 mobile Chemotherapy unit which will take treatments closer to patients outside York and a new holiday home in Filey. It also funds pioneering cancer research at the University of York and helps to raise awareness of cancer prevention and early diagnosis in doctor’s surgeries, schools and organisations around York.

To create a brand that would really reflect all the elements of the charity, the first step was to talk to people who were involved in the full range of activities undertaken by the Charity including volunteers, staff, board members, patients, care providers and fundraisers. We created a ‘Brand Council’, which comprised representatives and stakeholders from all areas of the organisation and consulted the council members. We also sent out surveys to patients, fundraisers, volunteers and directors to find how they viewed the charity and its work.

YAC being a local charity; an organisation that helped local people affected by cancer – people we all know, people in our community. That was seen as the most important factor influencing supporters’ decisions to donate to the charity, to volunteer and to fundraise for it.

The board was keen to stress that all money raised was spent in the local area, on very visible projects and initiatives to help cancer patients and their families. It was felt that this was where the national charities fell short – that their work was not always visible on a local level. Staff and volunteers agreed with this assessment: they knew that people in the area supported the charity because they saw what a difference it made in their own communities. Supporters like to see where their money is being spent; to see evidence that it is having a positive effect. Such transparency at a local level is very important to YAC.

Bringing it all together

These valuable insights enabled us to move on to the next stage: defining the brand essence. This meant creating a vision and identifying core values and characteristics for YAC, which could be distilled into a simple brand essence that would inform everything else.

The values, which emerged from the research, included ‘approachable’, ‘responsive’, ‘empowering’ and ‘trustworthy’, while the brand characteristics included ‘ambassador’, ‘caregiver’, ‘visionary’ and ‘companion’.

All of this was distilled into the final brand essence for the organisation, which captures the support, care, time and energy its people and volunteers put into their work:

“We’ll get through this together”

This week the new brand logo and assets have been launched and we hope that they encapsulate the core, caring essence of the charity and its work which really makes a difference to hundreds of local people. Next year, York Against Cancer will celebrate its 30th anniversary, and we are delighted to have been able to help that the work they have done will go a long way to helping them raise even more funds to support the valuable work they are doing.

Here is what General Manager, Julie Russell, has to say about working with us: “Developing our branding and communications with Intandem Communications and Lazenby Brown was a fascinating process. They really got to the core of the Charity and the work we have done has gone far beyond a rebranding exercise, unravelling the last 30 years of ‘evolution’ and giving us a professional solid platform for the future as we continue to grow”.

If you’d like to make a donation to support the work of York Against Cancer, please visit the website www.yorkagainstcancer.org.uk or call 01904 764466

We’ll be providing more insights and advice on how to develop your brand in the New Year. Watch this space!

Inspiration and advice for your business, straight to your inbox.

Previous: The secret to success for German Christmas retailer Käthe Wohlfahrt - new in York this year
Next: Make content marketing work for your business