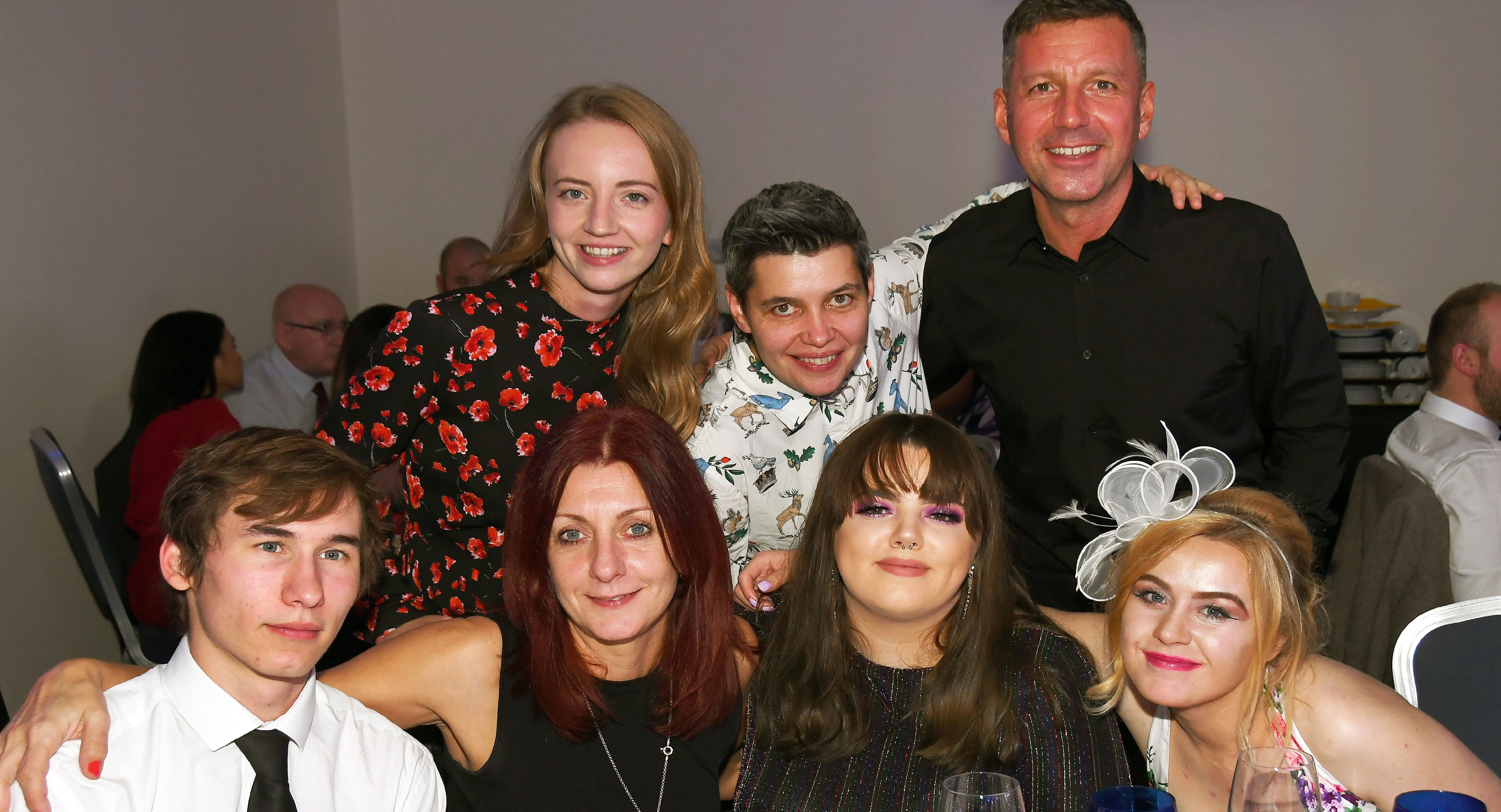 Our Account Manager Alex  had a fantastic evening at The Community Pride Awards on the 18th October, when she accompanied local homeless charity, SASH to the event,  SASH had been nominated for ‘Best Community Project of the Year’ and so we were delighted to have sponsored them to attend the event and help them to  celebrate!

The celebratory evening was organised by The Press, City of York Council and sponsored by Benenden Health. It brought together finalists, and their supporting friends and family to recognise inspirational members of our local community. On arrival Stuart Martel, The Press’s deputy editor, welcomed everyone and congratulated all of the unsung heroes for their nominations.

Once we were all seated, we chatted about SASH’s day-to-day work. The charity relies heavily on volunteers to help tackle the homeless rates amongst 16 to 25 years olds in and around York. They  welcome those in need into their own homes for much needed warmth, cooked food, and a bed to stay in - all small luxuries that we often take for granted.

The judges were blown away by the volunteer work and decided without hesitation that SASH deserved to be winner of this category. The SASH table was full of cheers and beaming smiles as their name was announced, followed by a roaring round of applause from the audience and judges. Stuart Coe and Graham Miller, sponsors of the Joseph Rowntree Foundation, presented the trophy to the proud winners and praised them for their wonderful work.

“It was a joyous moment when SASH was announced the winner. It is great to see a fantastic charity like SASH recognised and celebrated for their hard efforts. A fun evening was had by all as we celebrated the achievements and recognition of our local heroes. As for SASH, we congratulate them on their deserved award.”

SASH now hope to recruit additional like-minded volunteers, so they can make a positive impact upon more young homeless people’s lives around Yorkshire.

Inspiration and advice for your business, straight to your inbox.

Previous: The Streets of York: Four centuries of change preview exhibition evening
Next: My time at Intandem